The world is full of very bizarre and mind-wobbling things. Here are some of the facts we pulled together which will make you question your own existence!

Competitive art used to be in the Olympics. Between 1912 and 1948, the Olympic Games awarded medals in sculpture, music, painting, and architecture.

If placed in darkness or running water, goldfish lose their color. Do not try this with your pet goldfish.

Mosquitoes are three times more attracted to blue light than any other colour. Now this is something useful when you plan for your next camping trip.

In one cubic millimeter of brain tissue, there are more neural connections than there are stars in the Milky Way galaxy. But still we are not that bright.

The giant squid's brain is a doughnut shape, and its food pipe runs through it. If the squid eats anything too big, it will suffer massive brain damage. Now that’s evolution!

From when it was first discovered till the time it was declassified as a planet, Pluto had still not made a full orbit around the sun. Poor Pluto!

The Apollo 11 Lander computer crashed and restarted several times on the way down to the Moon. And yet, this was not the most dangerous part of their descent.

The first person convicted of speeding was going eight mph. On Jan. 28, 1896, Arnold was spotted going four times the speed limit in his 19th-century Benz.

The moon is (slowly) slowing the Earth's rotation. Every one hundred years, the moon adds approximately 1.4 milliseconds to a day.

Other articles for you
VIEW ALL
Find out what’s trending in the world of memes in 2021?
World3 May, 2022 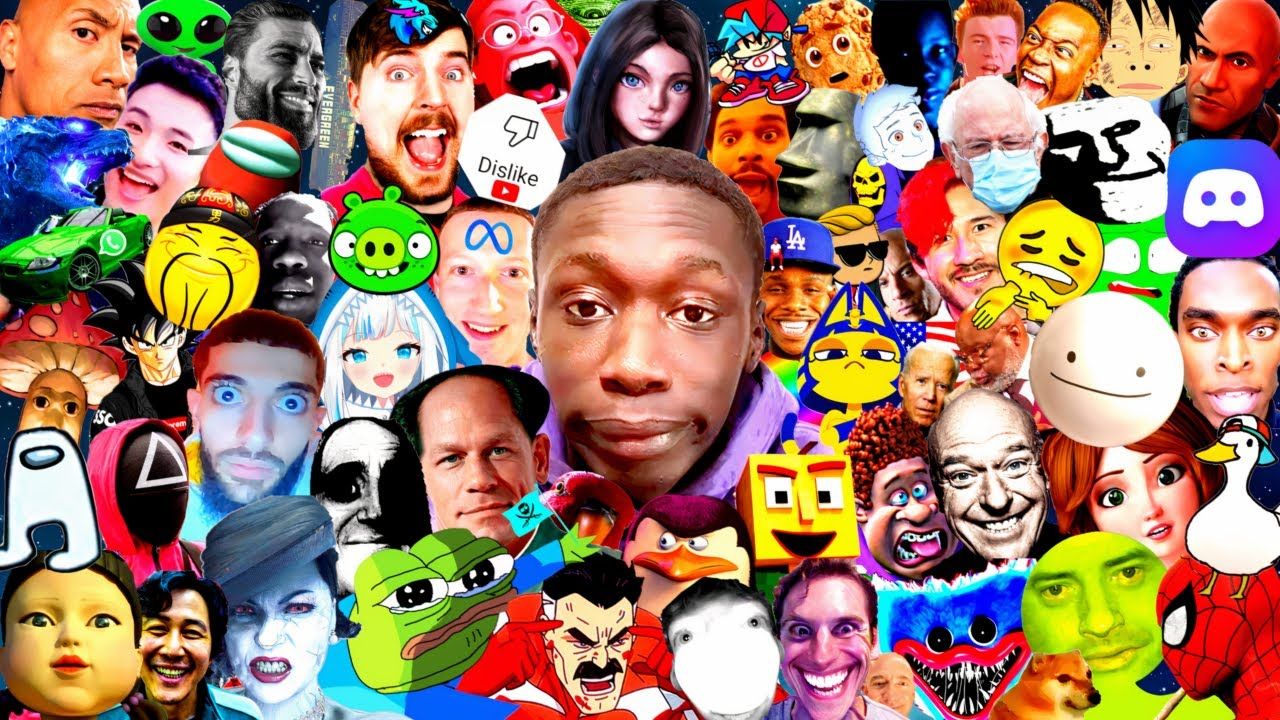 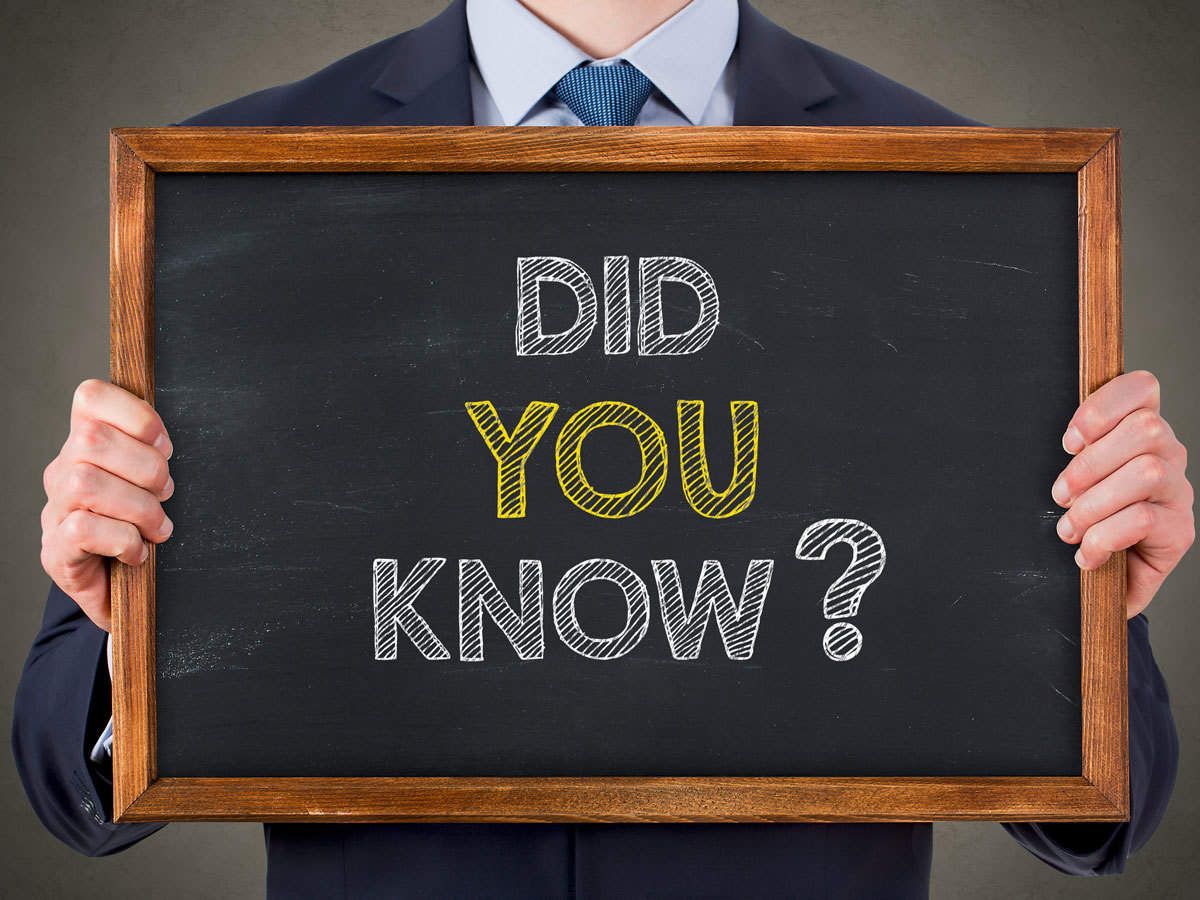